Dive into a world of change with insight from our staff, our students, and our community. These aren't just stories, they are peoples lives empowered by their yoga practice. 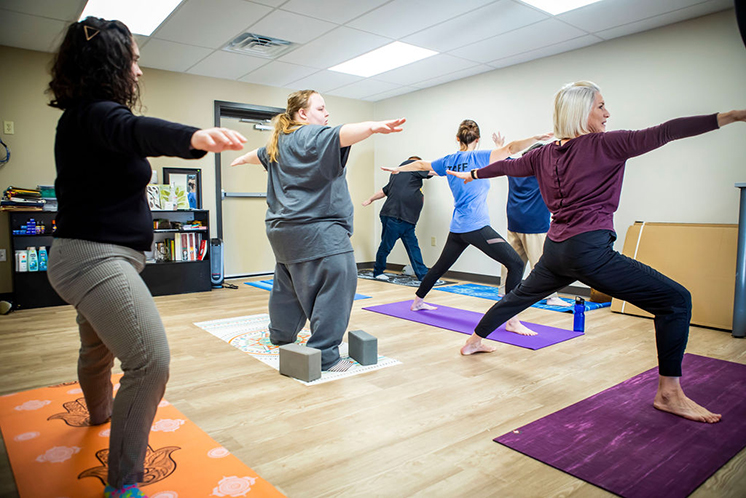 The stories of our guides